We at South Bay Musical Theatre are justifiably proud of our productions and appreciate all the help we can get to spread the word through traditional media outlets, social networks, and word of mouth. To help you collect the facts, we provide links on this page to press materials and photos of our current shows.

Download publicity photos from the thumbnails below or contact Doug Hughes for additional options. All photos by Dave Lepori. 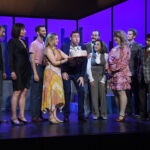 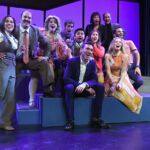 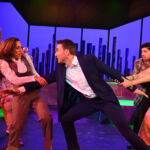 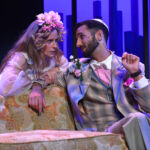 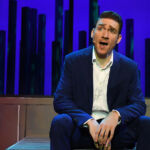 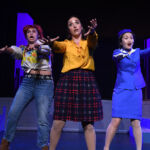 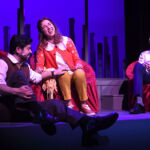 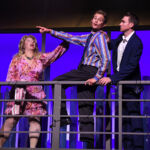 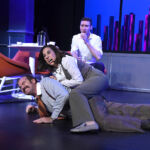 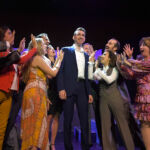 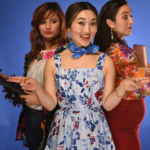 On The Town Press Kit:

Press release for On The Town available for download. (CORRECTION… PLEASE NOTE DATE CHANGE… Due to COVID, the opening weekend performances, May 14 and 15, have been cancelled. The show now runs May 20 through June 4.)